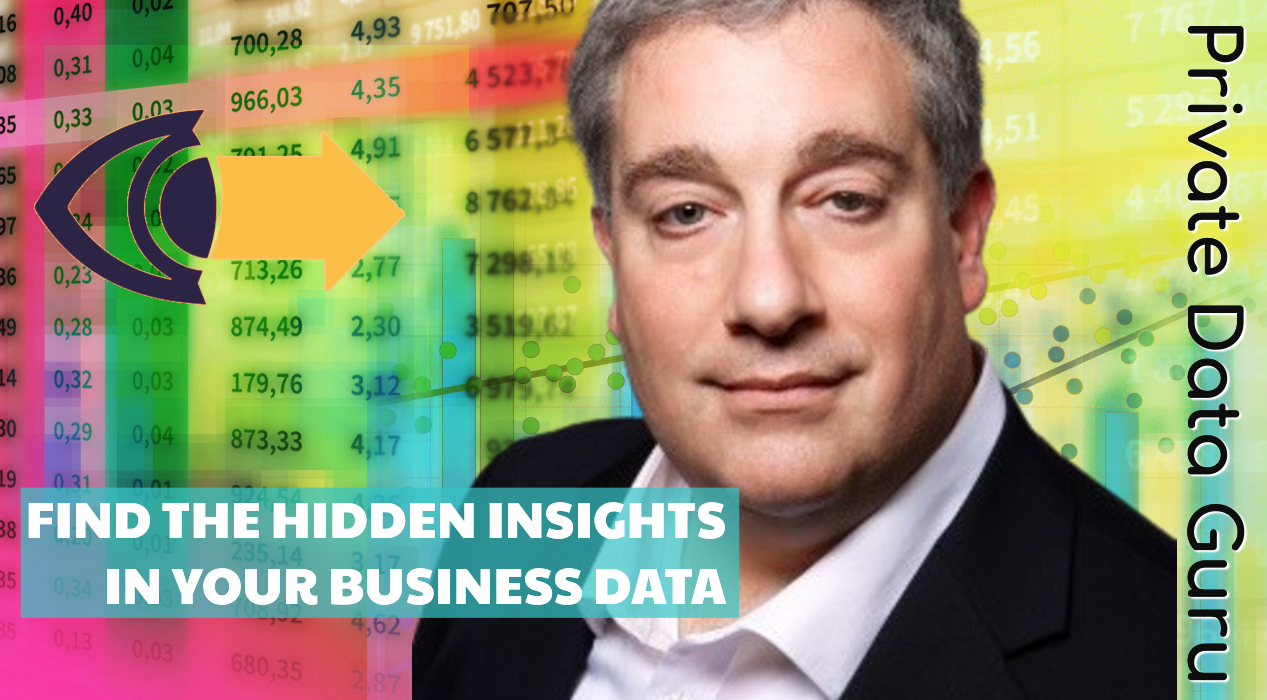 Are you concerned about:

a project stuck in neutral? 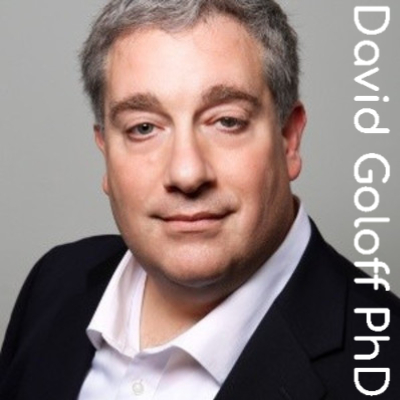 Find the hidden insights in your business data

I’m David Goloff. I have been helping people navigate data and reporting for 30+ years.

Give yourself an edge. Contact me for a free confidential consultation.

Private consulting preserves your control of how, when and with whom you share.

What do you want help with: people and politics or the business substance in the data?

We will clear away the fog of roles, tools, and paperwork to help you see the business content in the data.

Be More than a Techie!

Identify and solve core problems to establish you as the one who delivered.

"David is talented at using data analysis to create results oriented information. The information is presented in a way that motivates positive changes leading to improvements. He goes above and beyond to help other members of the team design for greatness. A true team player who is accountable, humble and willing to learn and teach."

"David is a bold and original thinker who enjoys being creative and making his mark. Additionally, David is a powerful mathematician and he knows how to apply these logical reasoning skills."

According to the agency, the client (the Fortune 500 Company) had consistently underpaid a specific surcharge owed to that agency.

The finding was based on the agency’s data and calculations. The client’s Ph.D. statistician said, “I cannot challenge their argument directly.” So the client’s only option at that time was to pay both the surcharges (now equaling ~$25 million) and the accrued interest and penalties, which increased the total amount “owed” to ~$50 to $75 million.

The client’s attorney who was handling this issue brought David onboard for his insights, expertise and recommendations.

David recommended that the best way to address this issue was to reproduce the agency’s analysis with the same data. Using this methodology, he could determine if their process and findings were accurate or incorrect.

2) Due to the huge size and confidentiality of the data set, David used computers owned by the client that had the power and complexity needed for that level of mathematical analysis.

3) Based on his knowledge and ability, David completed the analysis and by doing so found a flaw in the process that significantly impacted the statistical finding.

David enabled the organization to directly challenge and refute the agency’s finding. Per the client “We had no response until you got involved.” To date, the agency has not pursued this issue.

A Reiki therapist needed a software tool that would keep track of her client’s sessions and billing, as well as their progress both in a written and visual format. Reiki is a hands-on process that works with the client’s life force energy. That energy can show up as different colored chakras which the therapist can see and unblock.

Originally, the therapist recorded the sessions on handwritten notes. However, without images showing how the client’s chakras change over time, it’s difficult for the therapist to illustrate discernable progress session to session. The lack of ongoing data also meant the therapist could not easily discern specific trends and do further analysis.

After asking the therapist a series of questions to gain a better understanding of her needs and goals along with information about Reiki and chakras, David:

1) Designed a database and interface enabling the therapist collect the appropriate information before and during each session.

2) Created and integrated into the software a collection of digital chakra images based on their “standard” colors, shapes and spinning directions (e.g. ellipses spinning clock or counter clockwise).

4) Developed standard and printable reports for the therapist to use and as appropriate provide clients.

David quickly created and delivered a working software tool and database allowing the therapist to do the following:

A director at a Fortune 500 company was spending an inordinate amount of time putting together a monthly report for his superiors. Due to the time intensive nature of combining eight complex and disparate documents from different departments, he was devoting far more time pulling together and summarizing the information versus analyzing the results.

The director was seeking a solution that would automate the process of aggregating and summarizing the eight sources into one standardized document, which would include a count of the items being reported.

When David reviewed the actual reports and the client’s needs, the challenges included:

Based on his skill, expertise and in-depth client interviews, David crafted a three step approach, enabling him to design a time-saving software tool delivering superior results and flexibility.

The client, a director at a Fortune 500 company, is seeking a solution to avoid overpayment of contracted provider payments.

Currently the internal provider contracting professional who handles these payments manually searches and cross matches information based on a huge dataset of Excel records, to complete the approval process. As such, completing each payment as well as reviewing historical data to address complaints, is highly time consuming and prone to error.

David’s consultation with client and the provider contracting professional led to the following:

Colophon: The eye of straightforward vision represents direct seeing. Though the data may be complicated, I strive to render the essential insights in such a manner that they may be seen directly by the intuitiion.